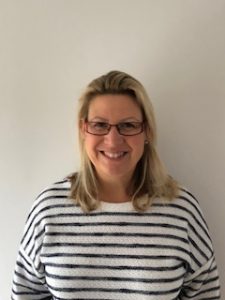 Batchelor of Science with Second Class Honours in Diagnostic Radiography (1994)

Both my boys went to Chestnuts Nursery and Pre-school. 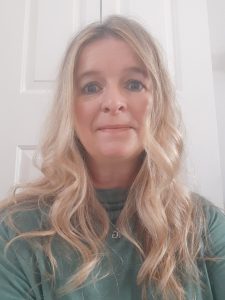 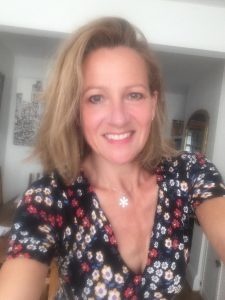 I grew up in Yorkshire and moved to London in 1986 to study for a BSc in Anthropology at UCL. I later studied Law at City University and went on to enjoy a career in Human Resources with 15 years spent in the City, mainly with Accenture.

From 2004, I carried out voluntary work for St Mary Magdalen’s  School and Church in Mortlake. In 2015 I commenced a trainee practitioner’s role at the Little School Mortlake in parallel whilst studying for the Early Years Cache level 3 Course at Richmond College under the direction and supervision of Alison Archibald. Teacher Tracy and Business Manager, Nikki became fellow students and friends.

On completion of my course, I switched settings to join Vicarage Nursery Christchurch Sheen and served there for four immensely happy years.

In January 2021 I joined the Chestnuts family as Deputy Manager.

I live  in Sheen with my 3 children and 2 felines. In my spare time I enjoy reading, yoga, church and rambling as well as family time 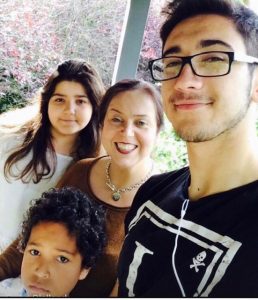 Mum of 3 children with 36 years experience of working with children in nurseries and the home environment .Family Support Worker ,first access point and assessing individual needs of the family .Working with authorities across London to facilitate child care in conjunction with parent training -Esol, Gingerbread ,Young Mum's groups and Family Support Groups 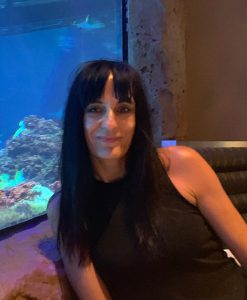 I have a degree in Economics and have completed my NVQ3. However, my
passion will always remain in childcare.

I have been in childcare since 1995, when I started to volunteer in local
nurseries as a student, whilst working across settings and with local families.
During this time Iʼve also completed courses in safeguarding, first aid, food
hygiene, behaviour management and paediatric first aid.

Iʼm also a mother and understand the importance of a great start in the
educational life of a child. 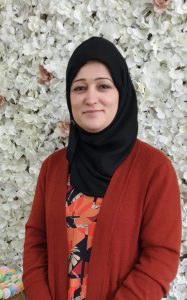 I started working at the Chestnuts Nursery as an Early Years Practitioner in 2014. During the past seven years at Chestnuts, I have been working in all three branches and have experience working with children of different ages. I have had a variety of reponsibilies including the Preschool TW2 Deputy Manager.